Episode #119 with Ramzi Fawaz, author of The New Mutants: Superheroes and the Radical Imagination of American Comics. 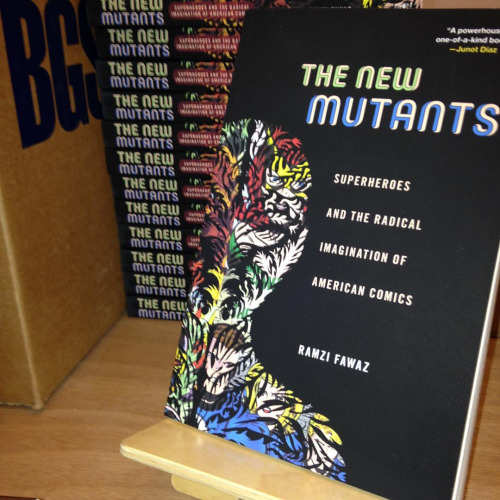 A bit about the book:

In The New Mutants, Ramzi Fawaz draws upon queer theory to tell the story of these monstrous fantasy figures and how they grapple with radical politics from Civil Rights and The New Left to Women’s and Gay Liberation Movements. Through a series of comic book case studies – including The Justice League of America, The Fantastic Four, The X-Men, and The New Mutants –alongside late 20th century fan writing, cultural criticism, and political documents, Fawaz reveals how the American superhero modeled new forms of social belonging that counterculture youth would embrace in the 1960s and after. The New Mutantsprovides the first full-length study to consider the relationship between comic book fantasy and radical politics in the modern United States. 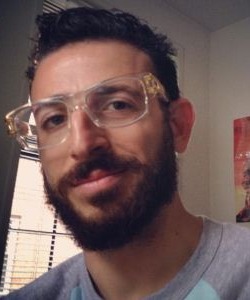 Ramzi Fawaz is an Assistant Professor of English at the University of Wisconsin, Madison.